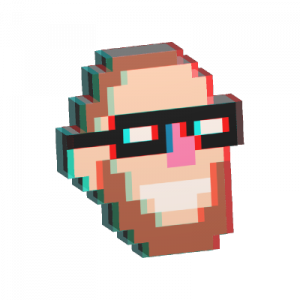 Other social networking options are available!

15-20 years ago I'd have said forums were the best social network, I spent countless hours on forums such as Neowin/Hydrogen Audio sharing and discussing Windows XP customisation, Foobar2000 configs and making a lot of friends off of that niche interest. I still keep in touch with one or two of them today.

Beyond that, Twitter just became another touch point for these early forum connections (and then eventually the predominant touch point). It was always nice to rediscover old acquaintances.

Blog engagement has always been secondary for me, but I guess that's due to using Twitter as the main sharing/discussion point rather than hosting comments.

Offline, local Meetup groups, and then Slack/Discord discussions relating to those groups, have been a great way to grow ones network of friends.

I'm finding that moving to Webmentions/ Indieweb/ Fediverse/ Mastodon and hosting my own social feed as i do on social.omgmog.net seems to have more of a community buzz.